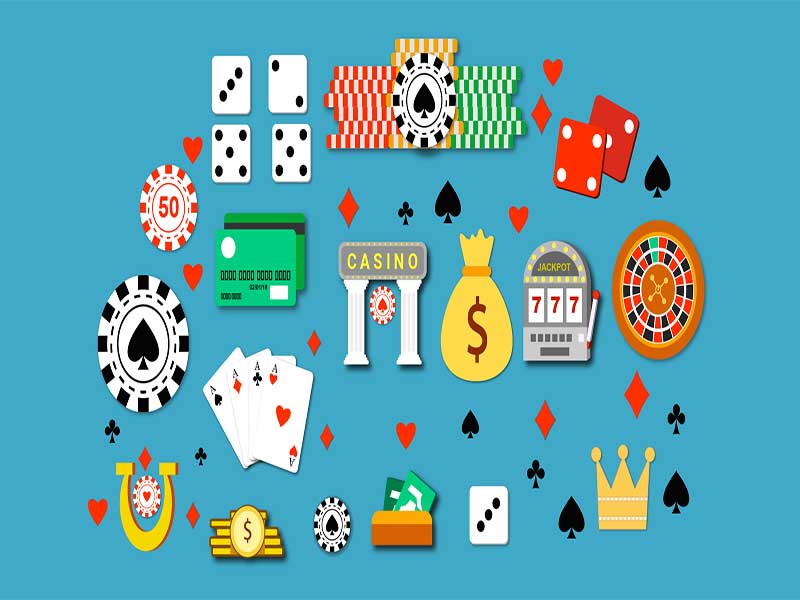 Social Casino – An effective way to engage the Customer

The steady growth of the Social Casino market has attracted the interest of some of the biggest Casino companies in the world. In order to succeed, companies need to keep users engaged and entertained by introducing new content, new features, and game events. Businesses should particularly look for evolving around features that connect people and create communities, as well as those that tie back into the property with offers, tournament qualifiers and more.

What makes it a social casino game?

Social casino games are free-to-play games online, on the phone, tablet or on Facebook that have casino games like slots, video poker, keno, bingo and blackjack. Customers can play online on their computers or install the game on their mobile device and just start playing casino games.

The average conversion rate of free players to paying players is about 2% in Social Casinos.  This low conversion rate is due to the fact that the database of non-paying social players is much larger. On an average, about 62% of social gamers who made a first payment are likely to make a second payment. This is primarily due to the higher engagement levels in social gaming. Greater engagement means that they are more likely to make another payment while they are involved with the game. Also, social gamers pay for in-game benefits and are not concerned about losing their money. Companies can drive engagement through themed, in-game events, tournaments, launch of new modes, challenges, and, in-game currency reward programs such as daily bonuses, watching rewarded videos, joining social channels and unlocking achievements.

The fact that there are no withdrawals in social games gives marketers higher level of freedom in sending promotions and offers to players. CRM in social gaming can be used more extensively to engage players and increase their LTV. Social gamers tend to bring in other players due to both the integral social interaction factor e.g., group competition, sending gifts to friends, and the relative freedom that marketers have to reward players for getting their friends to join the game. Social games operators have successfully incorporated gamification aspects such as levels, group competition and social gifting. Thus, they enjoy higher engagement and word-of-mouth benefits.

Social games tend to be visible while the player is doing other things in social networks, such as interacting with friends on Facebook. Furthermore, players might be drawn back into the game when they see their friends playing or after spotting a status message from the app. Another important factor is that most social gamers play on their mobile devices, wherever they are.

In social gaming, there are many aspects of social engagement which motivate players. Players want to compete in the game, go up in levels, beat their friends and interact with them by sending gifts. The non-paying players database is massive and super important in social because it contributes to the social effect. The social player wants to be virtually rich. Players can claim a bonus every couple of hours. Additionally, the perceived value returned by a deposit is often great in social games. The social gamer may have had a more enjoyable playing experience, reached a higher game level, acquired new equipment and so on so forth.

One key challenge developers face is to keep the player in the game for as long as possible so as to maximize profits per user. Innovation is crucial to the success of the social casino industry. It is vital to not only keep players interested but also to attract new audiences including those who might never play traditional social casino games.  The Social Casino industry can maintain its innovative edge and see a rise in its numbers if the larger players in the market play alongside the startup companies that can inject the much-needed shot of fun, excitement and innovation into the genre.